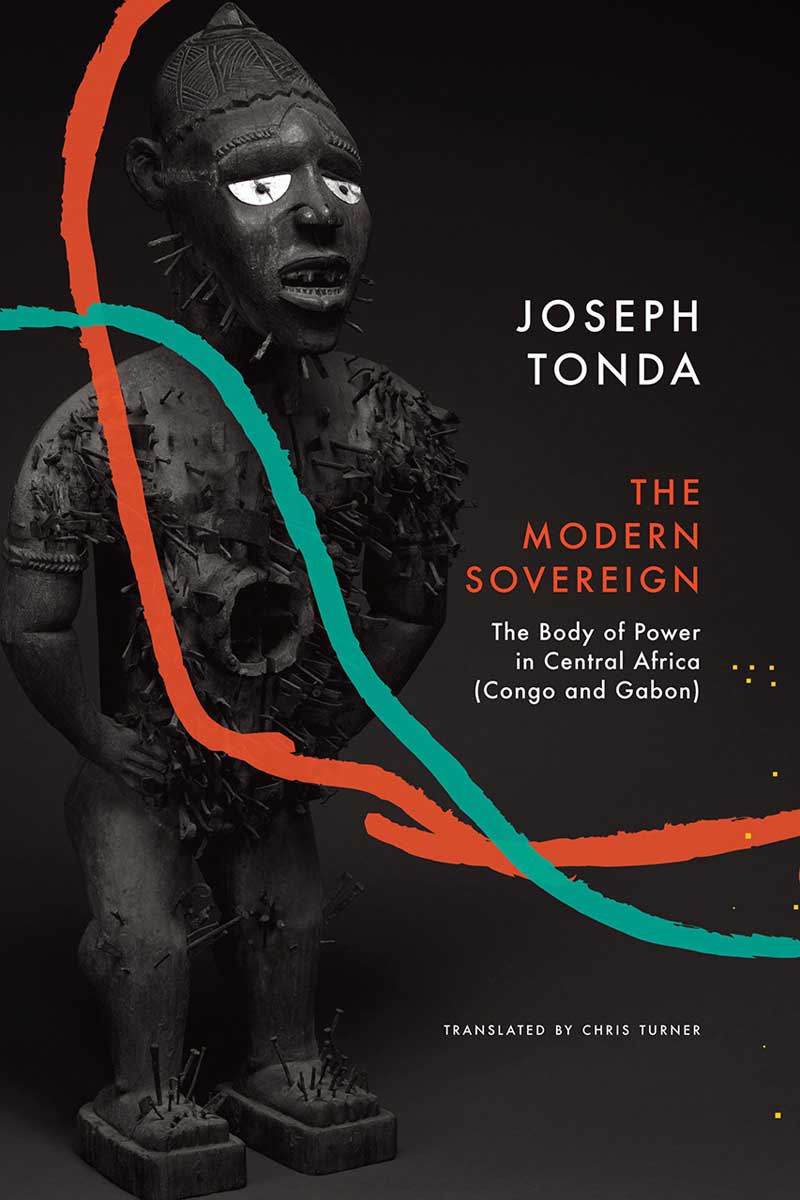 The Body of Power in Central Africa (Congo and Gabon)

Tonda Joseph
The "Modern Sovereign", a notion indebted both to Hobbes's Leviathan and Marx's conception of capital, refers to the power that governed the African multitudes from the earliest colonial days to the post-colonial era. It is an internalized power, responsible for the multiform violence exerted on bodies and imaginations. Joseph Tonda contends that in Central Africa – and particularly in Gabon and the Congo – the body is at the heart of political, religious, sexual, economic, and ritual power. This, he argues, is confirmed by the strong link between corporeal and political matters, and by the ostentatious display of bodies in African life. The body of power asserts itself as both matter and spirit, and it incorporates the seductive force of money, commodities, sex, and knowledge. Tonda's incisive analysis reveals how this sovereign power is a social relation, historically constituted by the violence of the African cultural Imaginary and the realities of State, Market, and Church. It is to be understood, he asserts, through a generalized theory economic, political, and religious fetishism. By introducing this crucial critical voice from contemporary Africa into the English language, "The Modern Sovereign" makes a significant contribution to field of anthropology, political science, and African studies.

Joseph Tonda is professor of sociology at Omar Bongo University, Libreville, Gabon. He is also a regular visiting instructor at the Ecole des Hautes Etudes en Sciences Sociales, Paris.
Back to the list of books