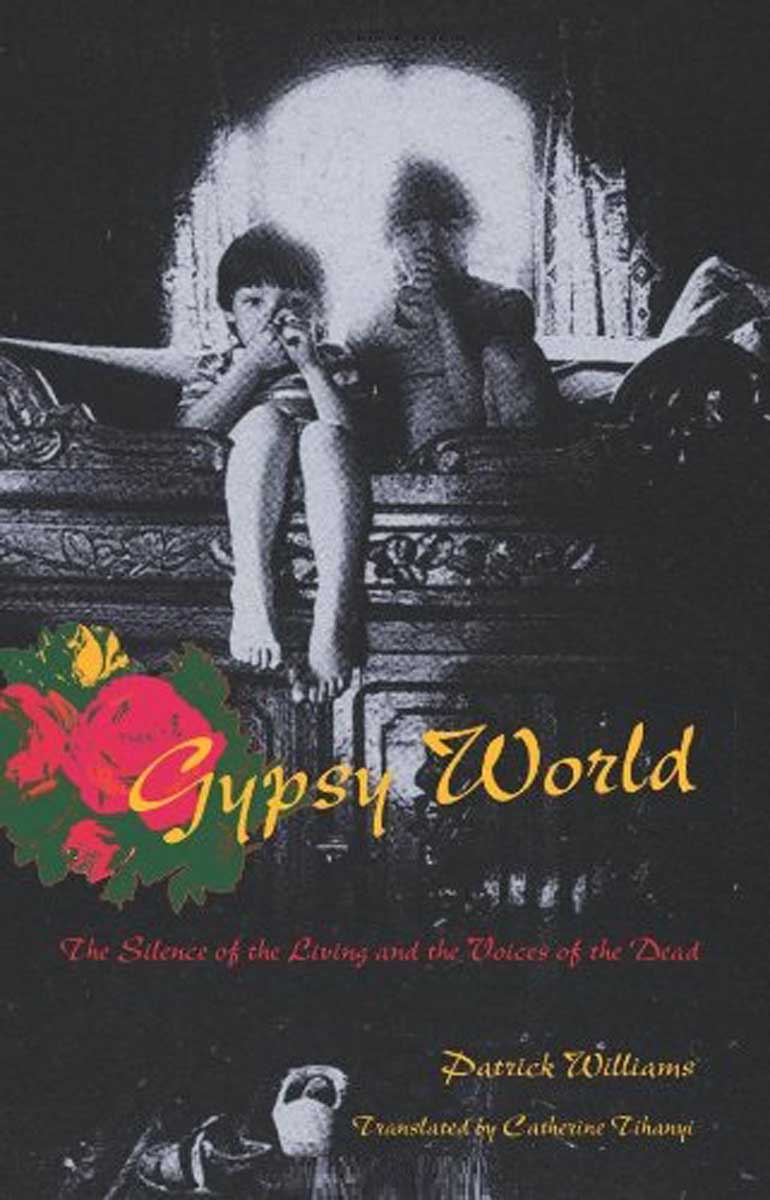 The Silence of the Living and the Voices of the Dead

Williams Patrick
For many of us, one of the most important ways of coping with the death of a close relative is talking about them, telling all who will listen what they meant to us. Yet the Gypsies of central France, the Manus, not only do not speak of their dead, they burn or discard the deceased's belongings, refrain from eating the dead person's favorite foods, and avoid camping in the place where they died.

In "Gypsy World", Patrick Williams argues that these customs are at the center of how Manuڑ see the world and their place in it. The Manus inhabit a world created by the "Gadzos" (non-Gypsies), who frequently limit or even prohibit Manus movements within it. To claim this world for themselves, the Manus employ a principle of cosmological subtraction: just as the dead seem to be absent from Manus society, argues Williams, so too do the Manus absent themselves from Gadzo society – and in so doing they assert and preserve their own separate culture and identity.

Anyone interested in Gypsies, death rituals, or the formation of culture will enjoy this fascinating and sensitive ethnography.

"Williams's rigorous approach is at once effective and poetic. ['Gypsy World'] marries theory with experience and is no doubt one of the strongest books in print today on the Gypsies" – Jacques Meunier, Le Monde

"His immensely detailed study of the observances and practices by the Manus of their dead throws light on the wider questions of cultural creation and persistence. Thus the study moves beyond any exotic record of difference and any anecdotal accumulation of hitherto hidden practices and beliefs... His detailed ethnography is awesome, with multiple examples from a variety of individuals over time... This study confronts the reader with the subtle creation of silent cultural practices and the quiet appropriation of limited territory by one of many Gypsy/Roma groups throughout the West. They redefine the dominant cultures which they cannot overthrow, but in which they survive with some creative autonomy" – Judith Okely, Anthropological Quarterly

"Williams shows that a Gadzo like himself who has spent a lifetime with the Manus... can develop a profound understanding for their world and transmit that understanding in a beautifully written text. This book is a must for anyone interested in culturally connected time and space, memory, performance of culture, Gypsy/Roma and Manus cultures, anthropology, philosophy, silence, and the beauty of life" – Iren Kertesz Wilkinson, Journal of the Royal Anthropological Institute
Back to the list of books