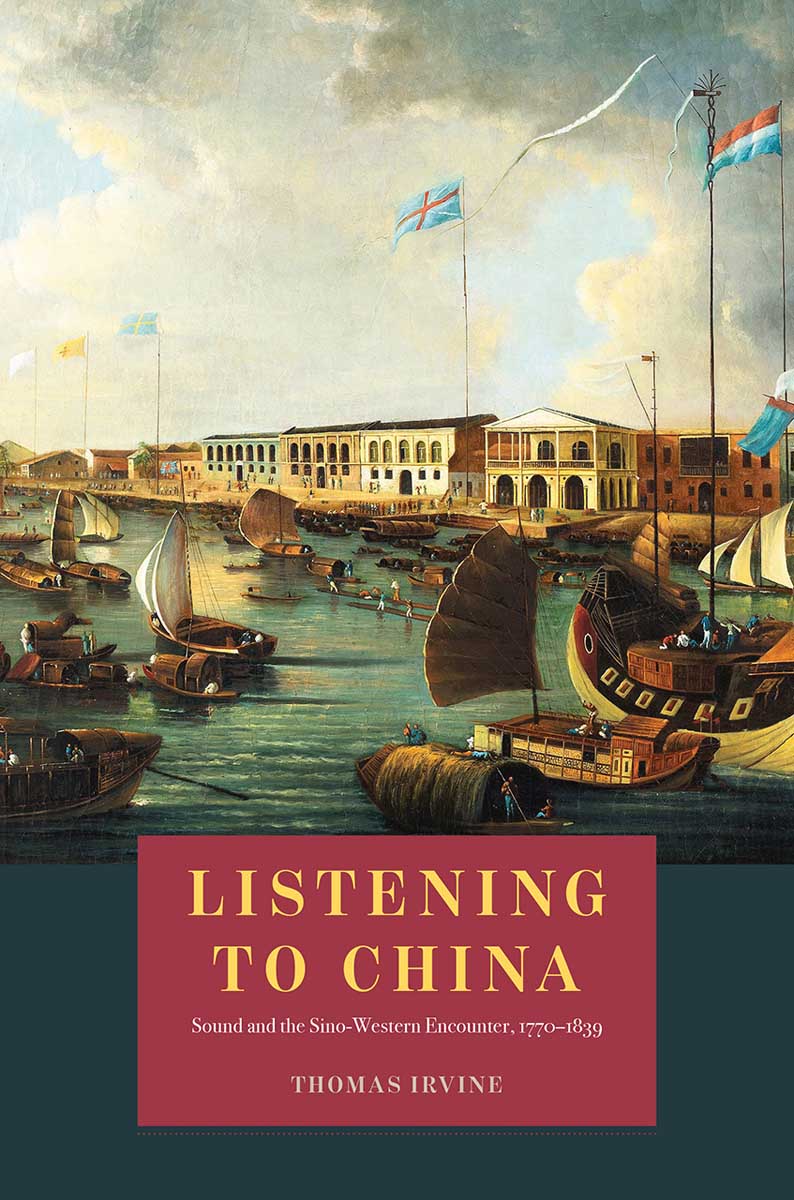 Irvine Thomas
From bell ringing to fireworks, gongs to cannon salutes, a dazzling variety of sounds and soundscapes marked the China encountered by the West around 1800. These sounds were gathered by diplomats, trade officials, missionaries, and other travelers and transmitted back to Europe, where they were reconstructed in the imaginations of writers, philosophers, and music historians such as Jean-Philippe Rameau, Johann Nikolaus Forkel, and Charles Burney. Thomas Irvine gathers these stories in "Listening to China", exploring how the sonic encounter with China shaped perceptions of Europe's own musical development.   Through these stories, Irvine not only investigates how the Sino-Western encounter sounded, but also traces the West's shifting response to China. As the trading relationships between China and the West broke down, travelers and music theorists abandoned the vision of shared musical approaches, focusing instead on China's noisiness and sonic disorder and finding less to like in its music. At the same time, Irvine reconsiders the idea of a specifically Western music history, revealing that it was comparison with China, the great "other," that helped this idea emerge. Ultimately, Irvine draws attention to the ways Western ears were implicated in the colonial and imperial project in China, as well as to China's importance to the construction of musical knowledge during and after the European Enlightenment. Timely and original, "Listening to China" is a must-read for music scholars and historians of China alike.

Thomas Irvine is associate professor of music at the University of Southampton. He is co-editor of "Dreams of Germany: Musical Imaginaries from the Concert Hall to the Dance Floor".
Back to the list of books