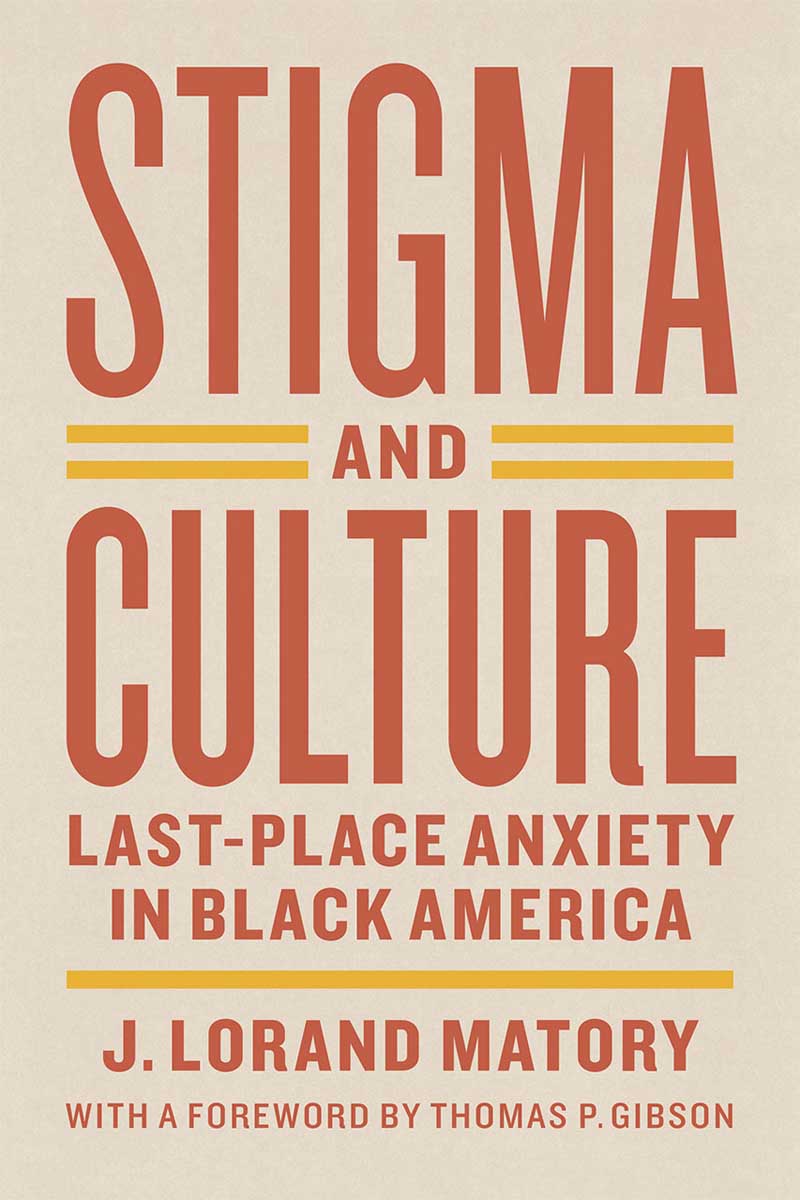 Matory J. Lorand
In "Stigma and Culture", J. Lorand Matory provocatively shows how ethnic identification in the United States – and around the globe – is a competitive and hierarchical process in which populations, especially of historically stigmatized races, seek status and income by dishonoring other stigmatized populations. And there is no better place to see this than among the African American elite in academia, where he explores the emergent ethnic identities of African and Caribbean immigrants and transmigrants, Gullah/Geechees, Louisiana Creoles, and even Native Americans of partly African ancestry. Matory describes the competitive process that hierarchically structures their self-definition as ethnic groups and the similar process by which middle-class African Americans seek distinction from their impoverished compatriots. Drawing on research at universities such as Howard, Harvard, and Duke and among their alumni networks, he details how university life – while facilitating individual upward mobility, touting human equality, and regaling cultural diversity – also perpetuates the cultural standards that historically justified the dominance of some groups over others. Combining his ethnographic findings with classic theoretical insights from Frantz Fanon, Fredrik Barth, Erving Goffman, Pierre Bourdieu and others – alongside stories from his own life in academia – Matory sketches the university as an institution that, particularly through the anthropological vocabulary of culture, encourages the stigmatized to stratify their own.

1. . Three Fathers: How Shall I See You through My Tears?
2. The University in Black, White, and Ambivalence: The Hidden Curriculum
3. Islands Are Not Isolated: Schools, Scholars, and the Political Economy of Gullah/Geechee Ethnicity
4. A Complexion or a Culture? Debate as Identity among African-Descended Indians and Louisiana Creoles of Color
5. Islands of the Mind: The Mythical Anthropology of the Caribbean
6. Heaven and Hell: American Africans and the Image of Home

Conclusion: "Through a Glass, Darkly"

J. Lorand Matory is the Lawrence Richardson Professor of Cultural Anthropology and director of the Center for African and American Research at Duke University. He is the author of two award-winning books, "Sex and the Empire That Is No More" and "Black Atlantic Religion".

"'Stigma and Culture' is a sprawling, ambitious, interdisciplinary, analytically rigorous, and courageously auto-ethnographic examination of the intellectual, institutional, and interpersonal implications of ethnic differentiation. It feels like a new scholarly genre, its wide-ranging effort making it like few other books in anthropology or Africana studies" – John L. Jackson Jr., author of "Impolite Conversations"
Back to the list of books